One update a month! A new page on the first Monday of the month. 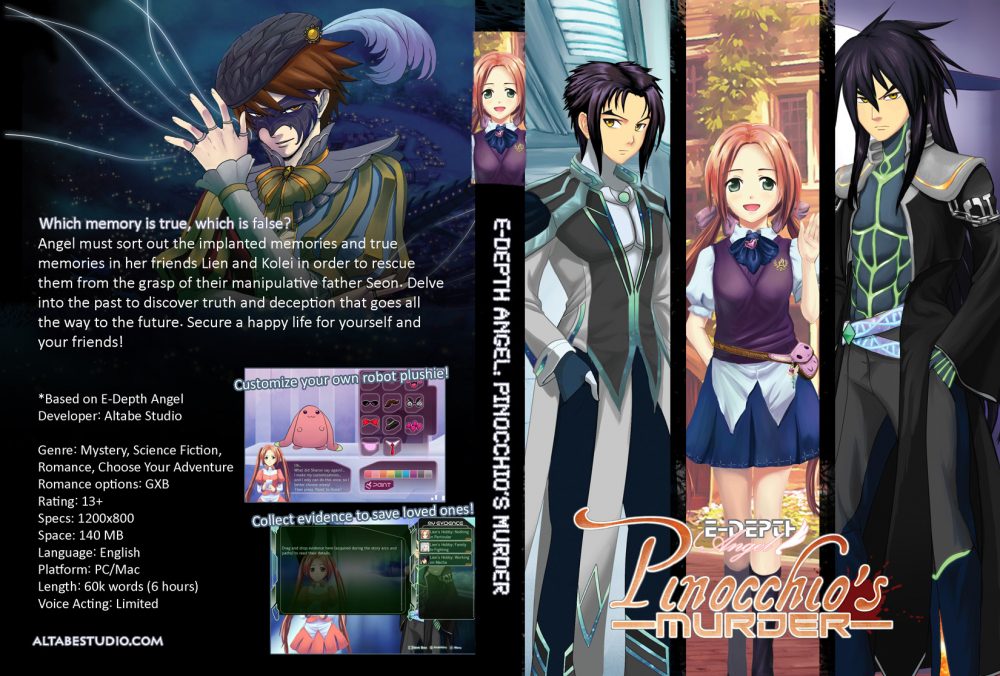 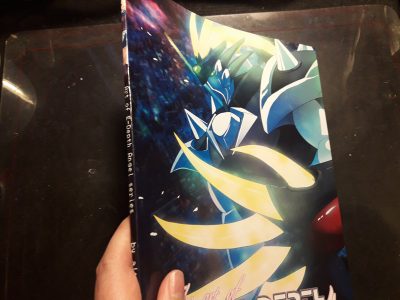 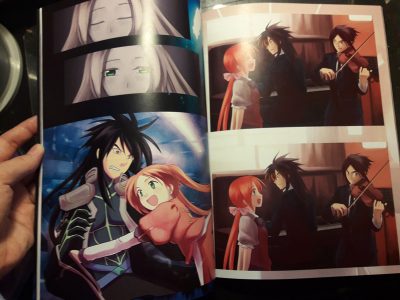 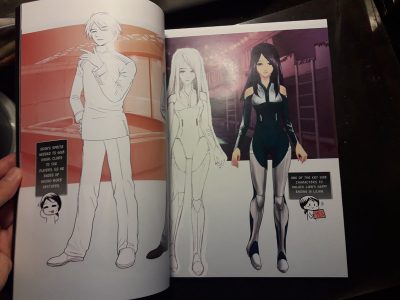 Update: 1st of every month 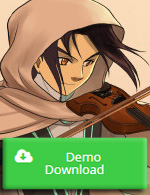 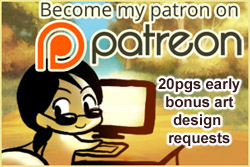